Life led Jerry Kaye to fashion design in an unexpected way. Growing up in South Detroit his football and track talent propelled him to college where he studied fine art and architecture. Two years later he was on his way to study fashion design at Parsons School of Design in New York.

The industry took notice of Jerry's talent while still at Parsons. He was hired for his first job, designer for Roger Baugh, while still in school. Then, Robert Stock allowed him the experience to become design director for Alexander Julian's Collection and Colours brands. This started Jerry’s work experience in Italy.

Perry Ellis was impressed with Jerry's success and appointed him V.P. of Men’s Design. The brands success grew quickly and he became Creative Director for the entire brand. During his 13 years, Perry Ellis grew to a global brand.  Since leaving Perry Ellis in 2007, Jerry has consulted for several brands like Levi’s, Robert Graham, and Nantucket Whaler.

Now with his 30+ years of work and life experience, he is excited to present his own collection. 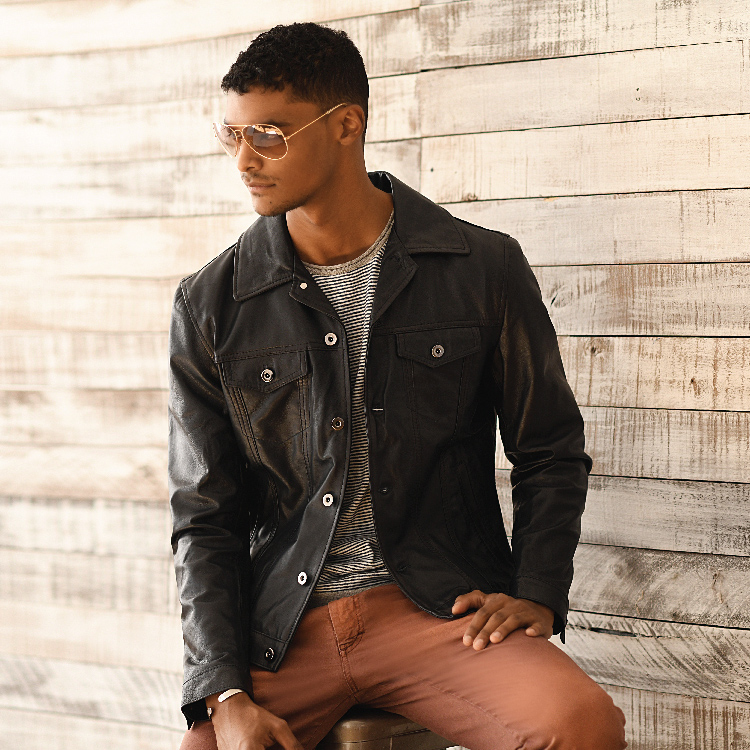